was our first full year of operation and what a year it was. Following our official registration in January 2011, the most important thing we did, of course, was to help in 3 cases. With very little structure, few resources, little expertise, and no experience we did what we could to make life a little easier, for patients, family members and carers in 3 of our 4 villages.
Our involvement included:

– all helping to relieve the every day pressure of living with a terminal illness and bringing a bit of normally to a stressful situation. Early in 2011 as part of a fact-finding exercise we visited Cudeca, Benalmadena, St Joseph´s Hospice, London, and Garden House Hospice, Letchworth where we learned from others experiences and listened intently to the advice we were given.

AG´s stall at Saydo was opened.

In March 2011, Alameda Town Hall donated premises, located in the old library in the Casa de la Cultura, Alameda, which we share with the Disabled Children´s Charity. They have recently installed internet access for us. At the moment we use the office for our monthly Board meetings, a computer is installed, and we were donated a Volunteer´s database by La Caixa which will be up-and-running this month. We also joined the Volunteer Platform in Antequera which is an association to which most charities belong. They offer training course for volunteers and promote volunteer activity. Our logo, was designed and donated by Conexanet, a media company in Antequera. We also started to make formal presentations to our communities, and several fund raising events were carried out by supporters.

During 2011 the Board attended various courses, both medical  and  operational and Asociación Girasol developed its own  blog, facebook and twitter pages, as a means of communicating and raising awareness of both palliative care and AG. Posts are in English and/or Spanish, and are updated regularly.

In September, we held our first public presentations in Spanish in all four towns. These resulted in the donation of a warehousing facility to store Saydo stall equipment and medical equipment, by Fuente de Piedra Town Hall, and several volunteers and members joined us. A half-page article appeared in La Crónica newspaper.

For Christmas we produced our first calendar which was sponsored by the pharmacies in each town, and 100 copies sold out in advance.

Our final act in 2011 was to have a Christmas Market Stall in Eroski for 3 weeks over Christmas, which involved over 30 volunteers and many months of knitting, sewing, and collecting items to sell. The funds raised were in excess of €800 and again a big thank you has to go to all of you who helped us move a little closer to the vision of providing a home-care service for terminally ill cancer patients, their families and carers.

AG follows a policy of total financial transparency. That means that our accounts will be published on a periodical basis, or should anyone wish to see them they are made available. For many people these are times of financial hardship and AG is firmly committed to caring and using all our resources wisely (financial/human). 80% of our income is destined directly or indirectly to the care of patients, family members or carers. Income for 2011 was approx €12.500 being raised from private and company donations, events, and the Saydo stall. Expenditure for 2011 included set up costs, printing material and easy-slide sheets for patients and summed little more than €1175.

The aims for 2012 are to develop our home-care service, continue to raise awareness of palliative care and AG amongst our communities, to increase our membership and volunteer bases, to improve our working structure, to continue to fundraise, to enhance community relations, to start training volunteers, and to open the office as an information point/drop-in centre. If you would like to help, just let us know: info@asociaciongirasol.com 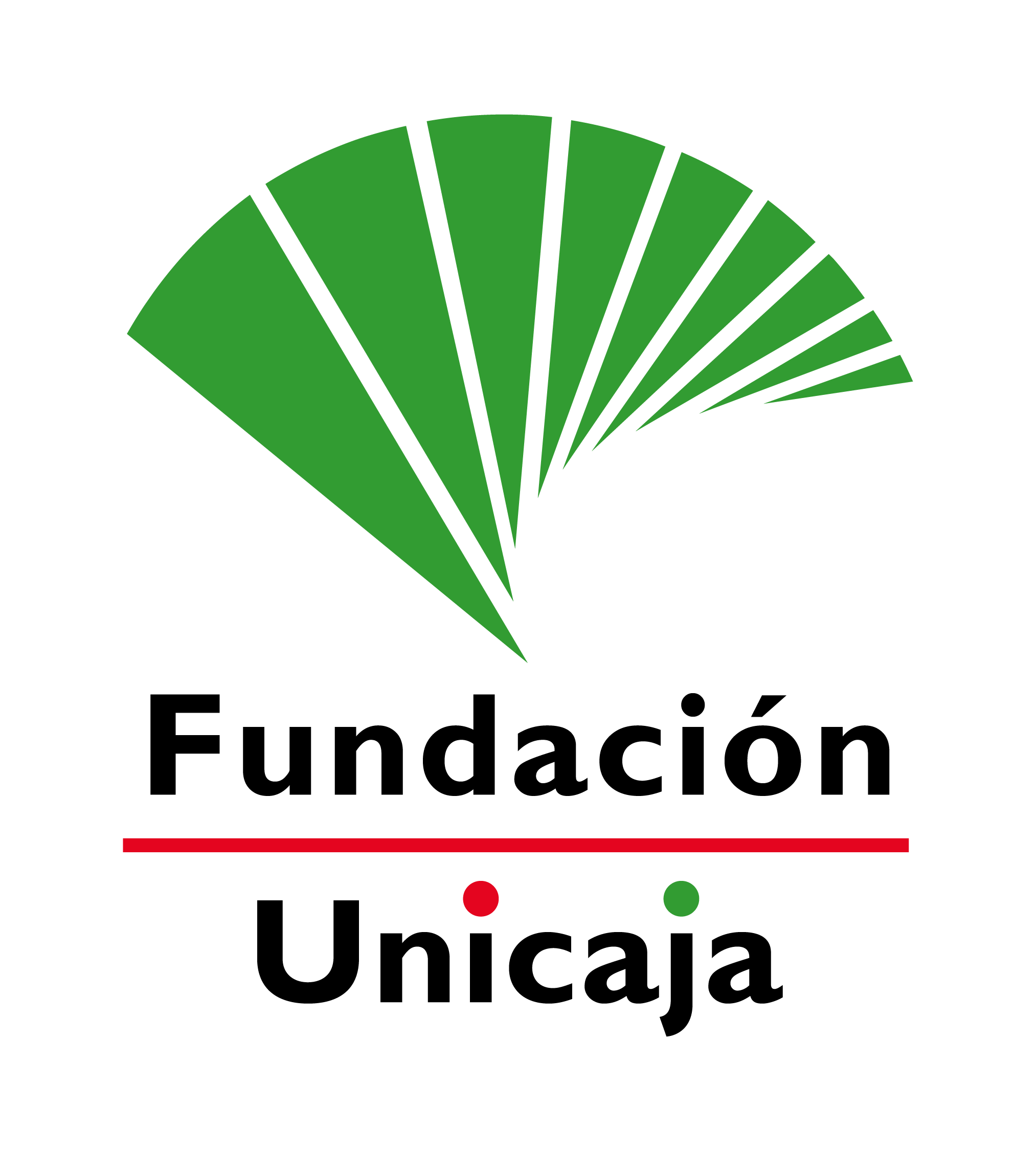 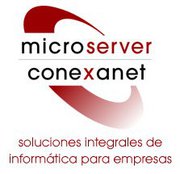 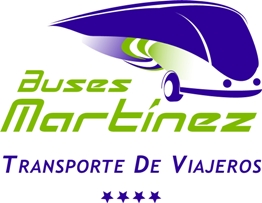